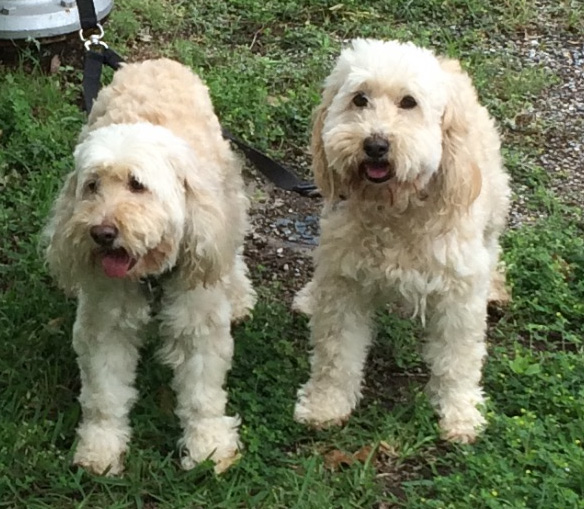 Jackson and James are 5 year old, neutered male Cocker Spaniel-Poodle mixes. Every summer and fall for many years they have been getting itchy, inflamed “hot spots” on their rumps. The technical term for a “hot spot” is acute moist dermatitis. This is an inflamed, oozy spot on the skin that appears rapidly due to skin allergies, and is often secondarily infected with bacteria.

Photograph of acute moist dermatitis on the rump 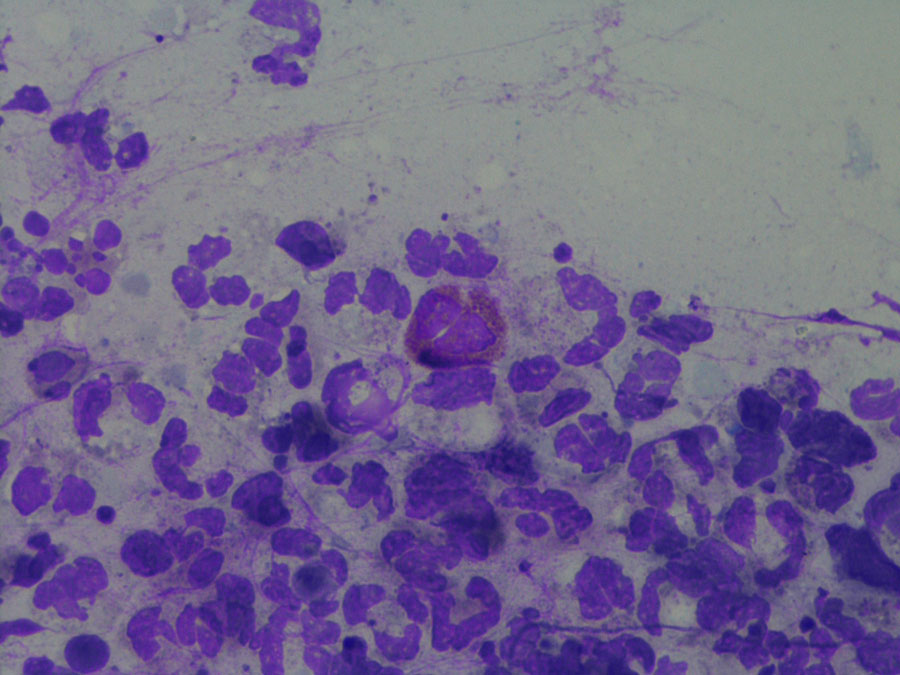 Dr. Gimmler explained that “hot spots” on the rump are most commonly caused by Flea Bite Allergy. The owner was confused by this, as Jackson and James both use Frontline monthly and fleas have never been seen on them. Dr. Gimmler further explained that it only takes a very small amount of flea saliva exposure to irritate the skin of an allergic dog. Even if live fleas are never seen on the dog, they can still be getting occasional bites when they go outside. Topical products like Frontline and Advantage are often not strong enough for our highly allergic patients these days, allowing a small amount of breakthrough flea exposure. For a normal dog that would be no big deal, but for allergic dogs it’s enough to cause a problem.

The owner trusted Dr. Gimmler’s advice and changed to Simparica, a stronger oral flea prevention. After just 2 months, Jackson and James were feeling way better! It’s been over a year and they no longer get “hot spots” anymore! Even though fleas had never been seen on these dogs, their response to therapy proves that occasional flea saliva exposure was the root of their problem.