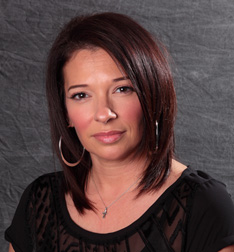 Tami has worked at ADRC since May, 2004. Tami’s pet family includes three dogs: Kitti, an Akita; Cash, a Dorkie (Dachshund/Yorkie); and Nero, a Morkie (Maltese/Yorkie). Two of her favorite dermatologic conditions are pemphigus foliaceus and lupoid onychodystrophy.

“To err is human, to forgive, Canine” ~ Anonymous 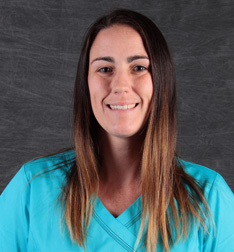 Stephanie started with ADRC in July 2014. She then left in December 2017 for an Oklahoma adventure. She missed Texas and ADRC so returned July 2018. Stephanie’s fur kids include 2 dogs, Heidi (Jack Russell) and Gypsy (Terrier mix) and a ferret named Evie. Stephanie’s favorite dermatological disease would be the different types of skin cancer because of her past experience working with a veterinary radiologist.

“If You can calm the raging sea / You can calm the storm in me / You’re never too far away / You never show up too late / So here I am, lifting up my heart, / To the one who holds the stars” ~ Skillet

“How can you see into my eyes like open doors? / Leading you down, into my core / Where I’ve become so numb, without a soul / My spirit’s sleeping somewhere cold / Until you find it there, and lead it, back, home” ~ Evanescence 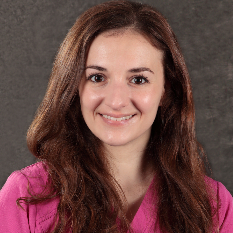 We welcome Ashely to our Dallas clinic. Ashley’s fur baby is a 9-year-old goofy yellow Labrador named Sophie who likes to be the center of attention. Ashley’s favorite skin conditions are schnauzer cornedo syndrome and sebaceous follicular cysts.

“A dog is the only thing on earth that loves you more than you love yourself.” ~ Josh Billings 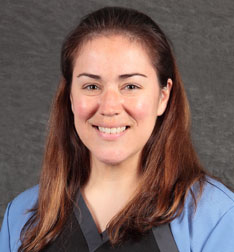 Leslie moved to Texas in 2002 from Pasadena, CA. At the time, she didn’t know what she wanted to do in life, until a few years later, she realized her true love for animals and began working with them in 2008. Leslie started with the ADRC team in October 2018. She doesn’t have any pets of her own at the moment, but is surrounded by family pets, which she loves as her own. Leslie’s favorite dermatological disease is Symmetrical Lupoid Onychodystrophy.

“A dog is the only thing on earth that loves you more than he loves himself.” ~ Josh Billings

“Everything has beauty, but not everyone sees it.” ~ Andy Worhol 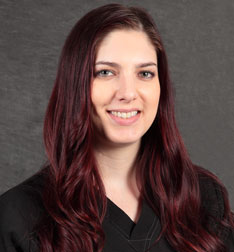 Kacey joined ADRC in December 2017. She has a five-year-old red Shiba Inu named Sakura, which means “cherry blossom” in Japanese. Her favorite dermatologic condition is Demodicosis.

“Do not go where the path may lead. Go instead where there is no path and leave a trail.” ~ Ralph Waldo Emerson